Deborah Harrell Isom D.Div.
Dr. Deborah Harrell Isom is a T.V. host, Executive producer, Preacher, Author, International speaker and a Dynamic Prophetic voice to the nations! She flows under an awesome prophetic and teaching anointing and founded “Aaron’s Beard School of the Prophet’s Bible School” in 2004. The focus of the school is to equip Those called to “Five Fold Ministry” and the church to do the work of the ministry with the tools necessary to meet with success. Her burning desire is to see God’s people encounter destiny.

Deborah, hosts “Prophetic Times” (P.T. airs on WATC, VTN, The Now Network and Jesus Live T.V.) and  she hosts Atlanta Live T.V.Show and is the founder of Begin Again Ministries, Inc. She serves in mission ministry around the world, preaching and teaching sound biblical truths assisting people to move into their purpose. She is the author of the insightful books “So You Say You Are A Prophet” and ‘The Successful Ambassador”. Through B.A.M.’s Missions Ministry she feeds the homeless in the Atlanta area.

Deborah, a small, town girl, and the youngest of 12, entered college at age 16 and earned a Bachelor of Arts degree in Mass Communications. She continued with three (3) years of training in ministry” and was ordained to the office of a prophet and later an apostle. She holds a Masters and a Doctorate Degree in Divinity. She completed an associate degree in Christian Ed. at World Changers Bible School and is an instructor at the World Changers Bible School in College Park Ga.
Two of her greatest joys are being wife to Vernon and mother to her son Cornell.

She strongly perceived the call of God to ministry while serving at Trinity Broadcasting Network (TBN) as a prayer warrior in Atlanta, Georgia. She serves in ministry at World Changers Church International as an Orientation Instructor where the pastors are Dr. Creflo A. and Taffi L. Dollar.

Deborah has appeared on Babbie’s House, TBN’s Joy in Our Town, Friends and Neighbors, Club 36, (French Speaking) Supernatural Intervention in Montreal Canada and numerous times as a TBN Spotlight guest on Praise.

Deborah has been described as one who motivates, educates and one who knows how to get the best out of people. 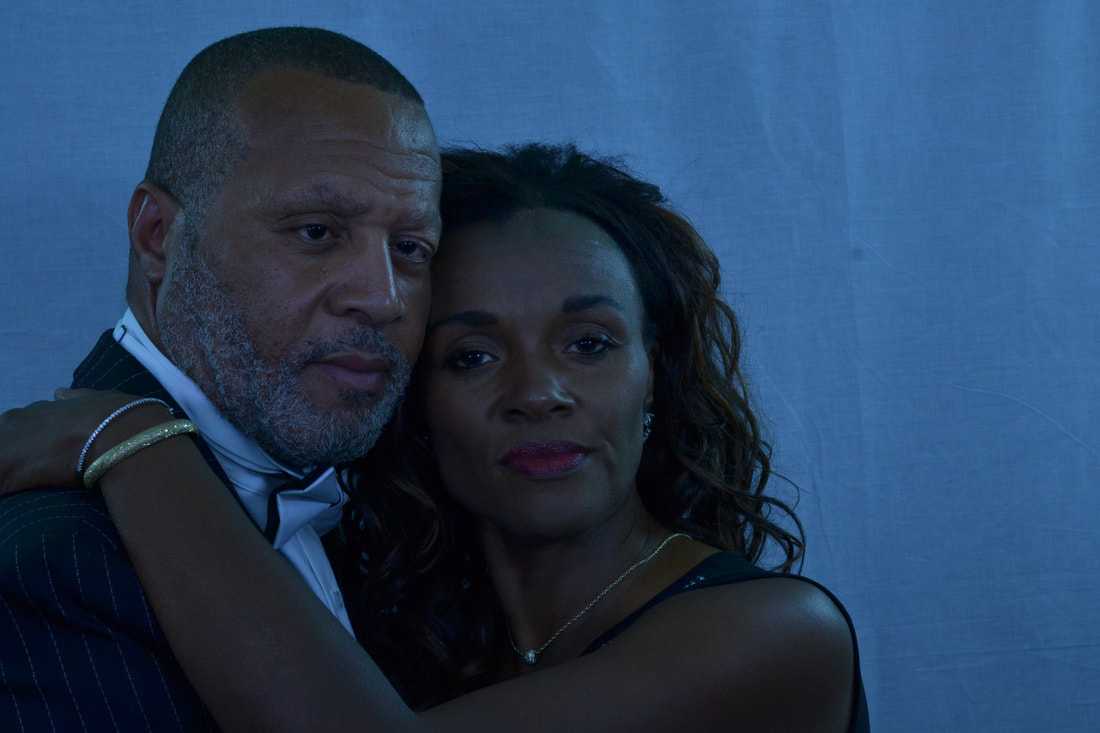